Trump International Hotel
2000 Fashion Show Drive
Las Vegas, NV 89109
Trump International is on the Las Vegas Strip, where it could be still considered center strip but it really starts what is called north strip. It is located on Fashion Show Drive but there is nothing in front of it to the Las Vegas Blvd. As that address would suggest its neighbor is the Fashion Show Mall and across the Street is Encore. The Trump International Hotel in Las Vegas is the most under priced hotel all over Vegas. It is a five star hotel for the price of some 3 star and most 4 star hotels. The service that You expect for a five star hotel is definitely here. The spa is one of the top all over Vegas. Your privacy is respected here, You can relax like You are in the middle of the desert but actually in the middle of Sin City. 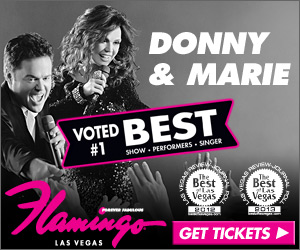